When it came time to download and look at the pictures, there were lots of less-than-perfect shots. In some images, Sheena and Erinn were looking away or their big helmets hid their beautiful smiles or shadowed their faces. As Moose moved into an unexpected canter, I lost focus through the lens, or the photo was captured with Moose half out of the frame. A few of the photos turned out very nice, a great pictorial of our first day together with the students. In the end, there were dozens of photos, with only a few really good ones; but the series of photos, even the less than perfect ones, told the whole story better than the few I considered scrap-worthy.

For this assignment, I wanted to show you one way that you can create a nice layout scrapping multiple photos, even with those that you might consider “unusable.” With all of the software tricks and fabulous digital scrapbooking supplies, your possibilities are endless as to how many photos you may use in a layout, and sometimes many are needed to tell the whole story! You can make an “unusable” photo into an “imperfect” photo with a few clicks. In the following layout, there are nine photos included to tell the whole story. I decided to let the less-than-perfect photos tell their story from the background – and use photo masks to blend them well.

First, I created a new 12×12-inch document. All of the photo masks from ScrapSimple Embellishment Templates: Pocket Plus Photomasks were opened and brought into my software. At that point, all of the masks were randomly arranged onto my layout. I didn’t pay any attention to orientation. They were just lined up shoulder-to-shoulder on my page. The page was nothing but black masks lined up throughout. 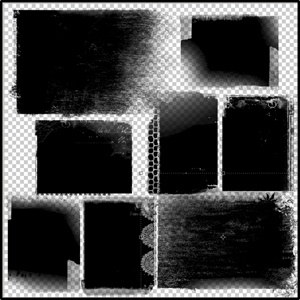 Next, I opened the series of photos from the afternoon. The photos were simply placed over the masks and clipped to each one. I didn’t pay attention to the quality of the photo – I just chose the ones that best told the story. Once all the photos were on the page, it became clear as to how to resize or rotate the masks to maximize the space available and to tell the story in a sensible manner.

After the background photos were set and in place, the primary photos were selected for the layout. These photos were the “hero” shots – those with direct eye contact, full framed and “the cream of the crop.” To do this, a full width frame was selected. The best images were then placed under the frame. The Blending modes of those images were left as Normal so they would stand out against the background images and really emphasize the story. A minimal number of embellishments were added to the layout, and voila! I have a completed layout with nine images, five of which I had originally considered not worthy of scrapping!

As digital photographers and digital scrapbookers, there are more than a few of us out there with massive numbers of images on our hard drives – many of them imperfect but worthy of telling a story. While you’re designing your next layout, consider how many photos you can get on your page, and discover how Blending modes can assist you in telling your story. We can’t wait to see your layouts in our Scrap Girls Gallery! 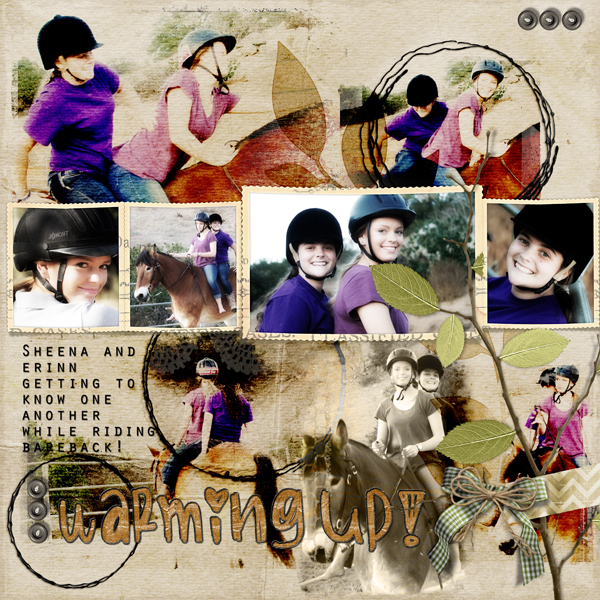 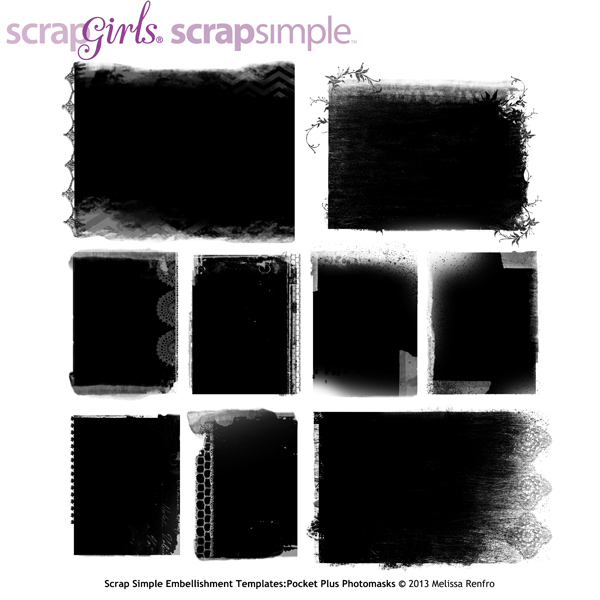 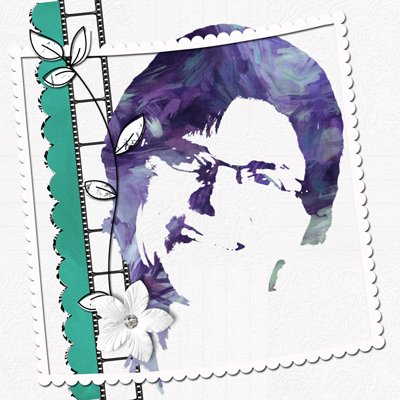