We’ve all seen it. Most of us have done it. There’s even a name from the paper scrapping world for it. Sticker Sneeze. It’s kind of gross, but aptly named. It’s when, well, your page looks like you sneezed and sprayed embellishments all over it – and thankfully, nothing else! Here’s an example: 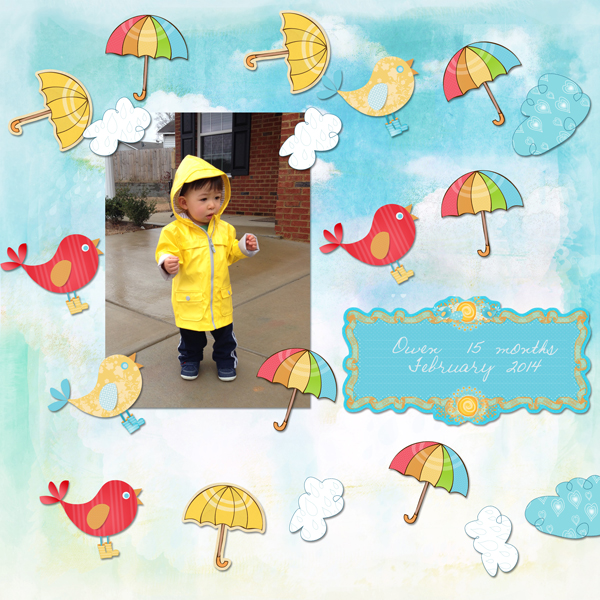 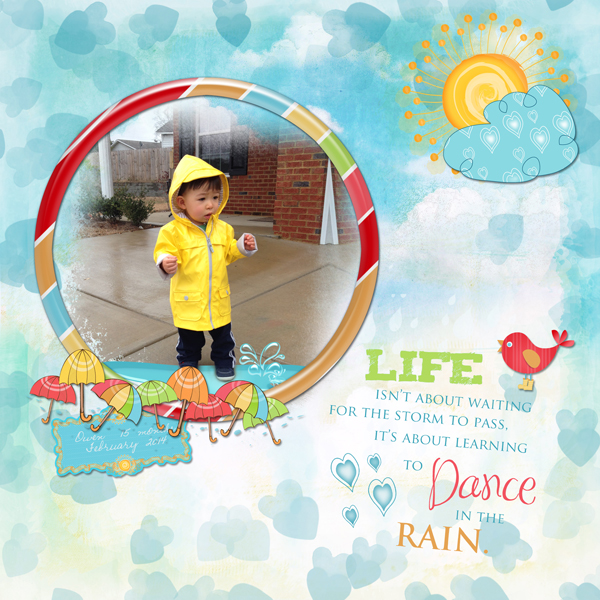 In this layout, the embellishments have a purpose and draw the eye to the picture, rather than taking center stage themselves. Here’s a few thoughts that I had while making the second layout: 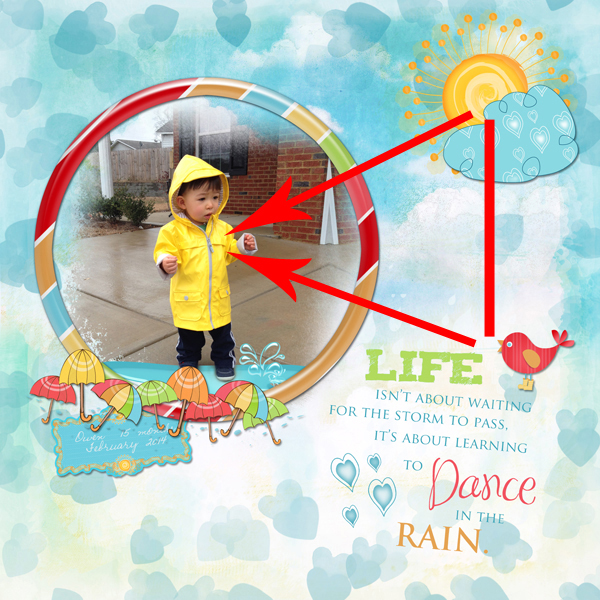 Have you sneezed all over your digital scrapbooking layout? If so, bless you! Now, take the time to clean it up with thoughtful placement of your embellishments. Then show us what you’ve made by posting in the Scrap Girls Gallery.